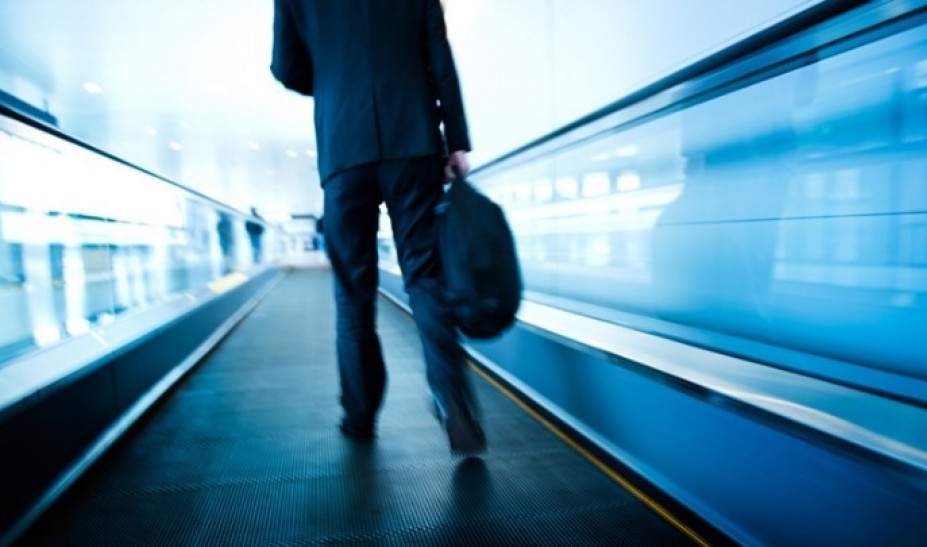 When you are in a competitive environment, especially in a competitive work environment, the people who – deliberately or unconsciously – turn against you will try to find and push the ‘buttons’ that will throw you off -balance. When this happens, most of the times we tend to react spasmodically. This a mistake.

We are the only ones who really know our weaknesses, our passions, our shortcomings, our Achilles’ heel.

In Homer’s epic, Achilles knew that his vulnerability would lead him to his death. It was the vulnerable spot that the Gods revealed to Paris of Troy so that he would defeat his enemy.

We can’t help but wonder what could have happened if Achilles had not been overwhelmed by his emotions. What if he had not been blinded by his fury and had protected the only vulnerable part of his body? Then the story might have been different.

Achilles gave in to his own wrath and urge for vengeance. When Paris of Troy ‘pushed’ Achilles’ ‘button’ by killing his friend, Patroclus, the hero was blinded by dark feelings, he was consumed by anger and eventually lost his life.

Paris did not defeat Achilles in hand-to-hand combat. He took aim from afar, behind the walls of Troy. His arrow shot in the air and found its target. He didn’t have to be braver than his rival, he was simply more effective.

What if Achilles had managed to restrain his wrath and fight more carefully? Homer alone could tell us. The inescapable fact is that Achilles met his death because he failed to protect himself…

Today, thousands of years later, we keep making the same mistakes. We do not know how to ‘operate’ our buttons, how to harness our fears, our emotions and insecurities. When we say that someone ‘pushes our buttons’, we admit that they have a power over us, that we are somehow controlled by them. In essence, we can become someone’s ‘stooge’ out of fear, submission or intimidation. The ones who have become the target have actually surrendered themselves to the bully.

Do we really know how to react when someone – deliberately or unconsciously – pushes our buttons?

Most of the times, we react instinctively and this can lead us to mistakes. Ultimately, we find ourselves at fault and focus on our weaknesses rather than our strengths.

It doesn’t matter if we think we are strong, hard-working, conscientious, efficient and fair. What matters is that other people may perceive you as a threat and wish to harm you or expect submission from you.

The answer is that we disable these buttons.

It is like an elevator. If we disable the buttons that move it down, then the only way is up. Imagine you are inside the elevator going up and someone pushes the down button. If it does not respond, then they will have no choice but to get off of it.

Disabling your buttons may be hard to do but it works!