From the infantryman’s point of view 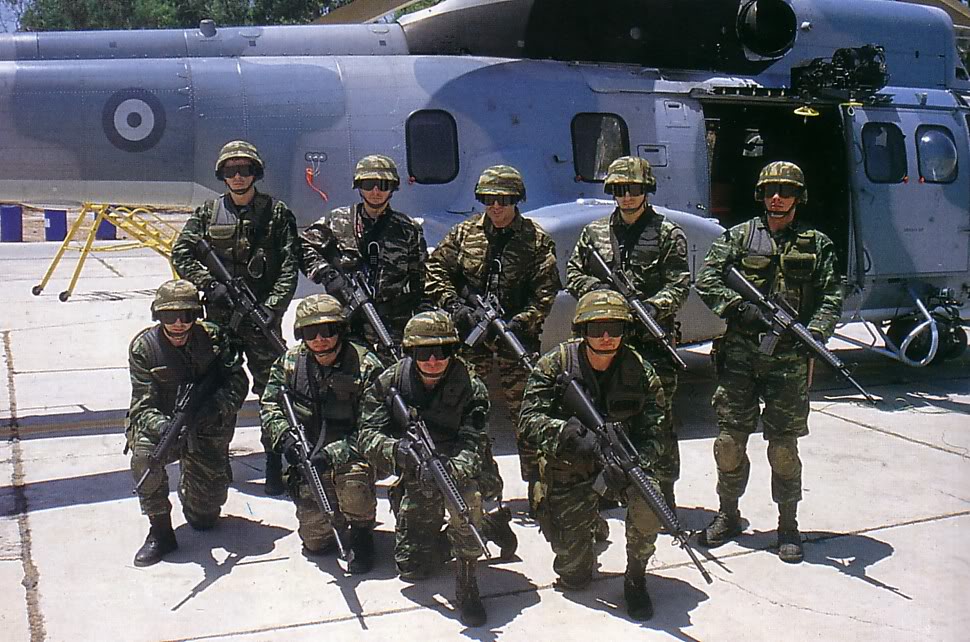 It was Francois Truffaut who once said that it’s impossible to make an anti-war movie since all war movies are so packed with action and adventure that they eventually make combat look like fun.

Likewise, it is very difficult to make a successful anti-workplace bull​ying campaign because the approach taken in all relevant articles, fora and blogs is within a theoretical framework. Therefore, the conclusion is that there is no remedy for workplace bullying.

​But if we look through the eyes of a soldier, if we imagine ourselves in the thick of the battle, then workplace bullying is not just a sign of the times, not yet another scientific study.

The ​solution to the problem of workplace bullying is not restricted to the realm of fantasy. It is not a legend, a metaphor or a message. It springs up from your memory, from the recollection of the event as it was experienced and from your willingness or unwillingness to resolve it.

Tactics ​against workplace bullying need to adopt a head-on approach to resolve such incidents and cannot be limited to theoretical concepts.

We have to remember that there is no predetermined course of action that leads us from A to B. We have to be flexible.

Anything can happen and it usually happens without warning. The canvas of various personalities can encompass  the “veteran” manager, the ‘survivor’ who has suffered so many blows that his subordinates believe he can never be fired, a seemingly “good” manager who tries to escape from his reality through bullying; a frightened child who has become a threat to others in a desperate effort to protect himself…

Some bullies have lost their sense of direction, tormenting almost anyone on the slightest pretext. Others still have some moral restraint and, in this case, it is believed that the situation is better.

In today’s workplace one can sense danger. The enemy is lurking in the shadows, waiting in ambush.

Even the mere presence of colleagues sometimes infuriates bullies because they just stand there still, confused and helpless. No doubt, they are victims too. When their own jobs are at stake, they can’t risk taking the side of the victim. In this light, it is hardly surprising to see friends at work fighting each other.

If you want to break away from this predicament and improve the chances of your mental and physical survival, someone has to stand up to fear and confront the bully in the battlefield. And this person is no one else but YOU.