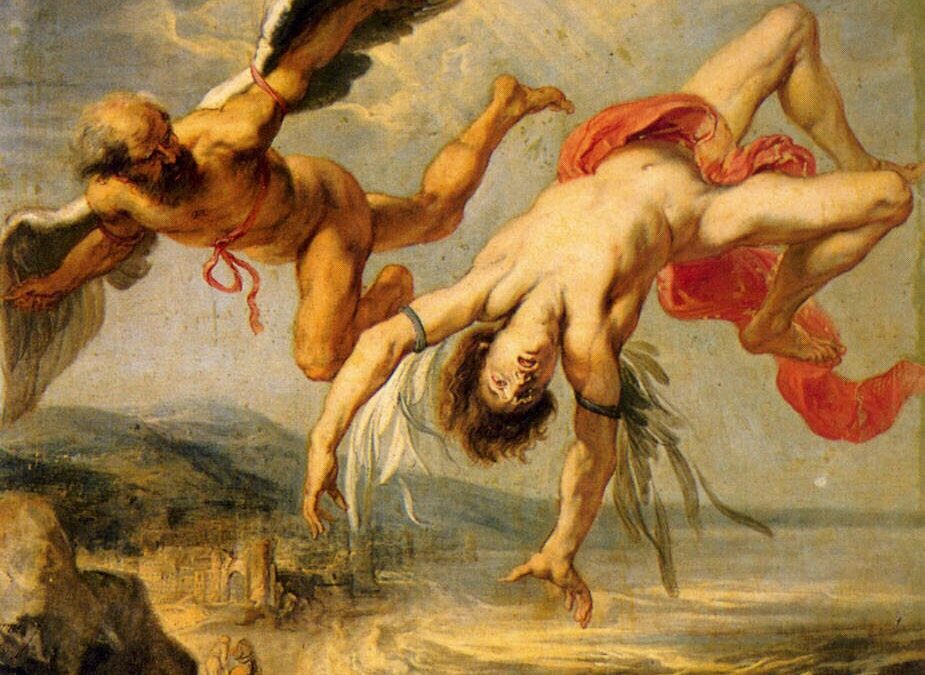 You studied for several years…entered university after a lot of sacrifices and suffering from stress and anger and then you got a good job. Now you work in a big corporation. You have made your parents proud, you have made money, you have a corporate car, a company mobile phone, credit cards, you dine at the best restaurants, people open doors for you, you dream about your prospects and suddenly…the light goes out.

Now you participate in fewer working groups, your opinion is seldom asked and you are hardly given the chance to speak. The results you bring are good but are presented in such a way that they seem poor. You can’t help wondering why.

You learned how to read the market but you never learned to read people’s minds and needs.

You learned how to set targets but did you learn how not to become the target yourself?

Knowledge is useful but it is even more useful if you know how to use it.

Workplace bullying concerns everyone and can happen to anyone. Even more so, it can happen to those that are not vulnerable. Vulnerable groups are almost always protected but this is not the case for the more dynamic ones.

If you don’t realize that workplace bullying concerns and affects you as well, you are bound to fall like Icarus*. You will fly high but someone will try to clip your wings. Next to Icarus flew Daedalus, though we hardly give him a second thought. Yet Daedalus was the one who got to his destination! He knew how to move his wings and how to protect himself from the sun. He made the whole journey, he harnessed the wind, the altitude, the temperature.

Both men were pilots and they were both ‘oppressed’ by the Sun. The difference is that Daedalus got the best of his oppressor while Icarus was bitterly defeated.

In the workplace, there is always a choice. Would you rather be Daedalus or Icarus?

* In Greek mythology, Icarus is the son of the master craftsman Daedalus, the creator of the Labyrinth. Often depicted in art, Icarus and his father attempt to escape from Crete by means of wings that his father constructed from feathers and wax. Icarus’ father warns him first of complacency and then of hubris, asking that he fly neither too low nor too high, so the sea’s dampness would not clog his wings or the sun’s heat melt them. Icarus ignored his father’s instructions not to fly too close to the sun; when the wax in his wings melted, he tumbled out of the sky and fell into the sea.